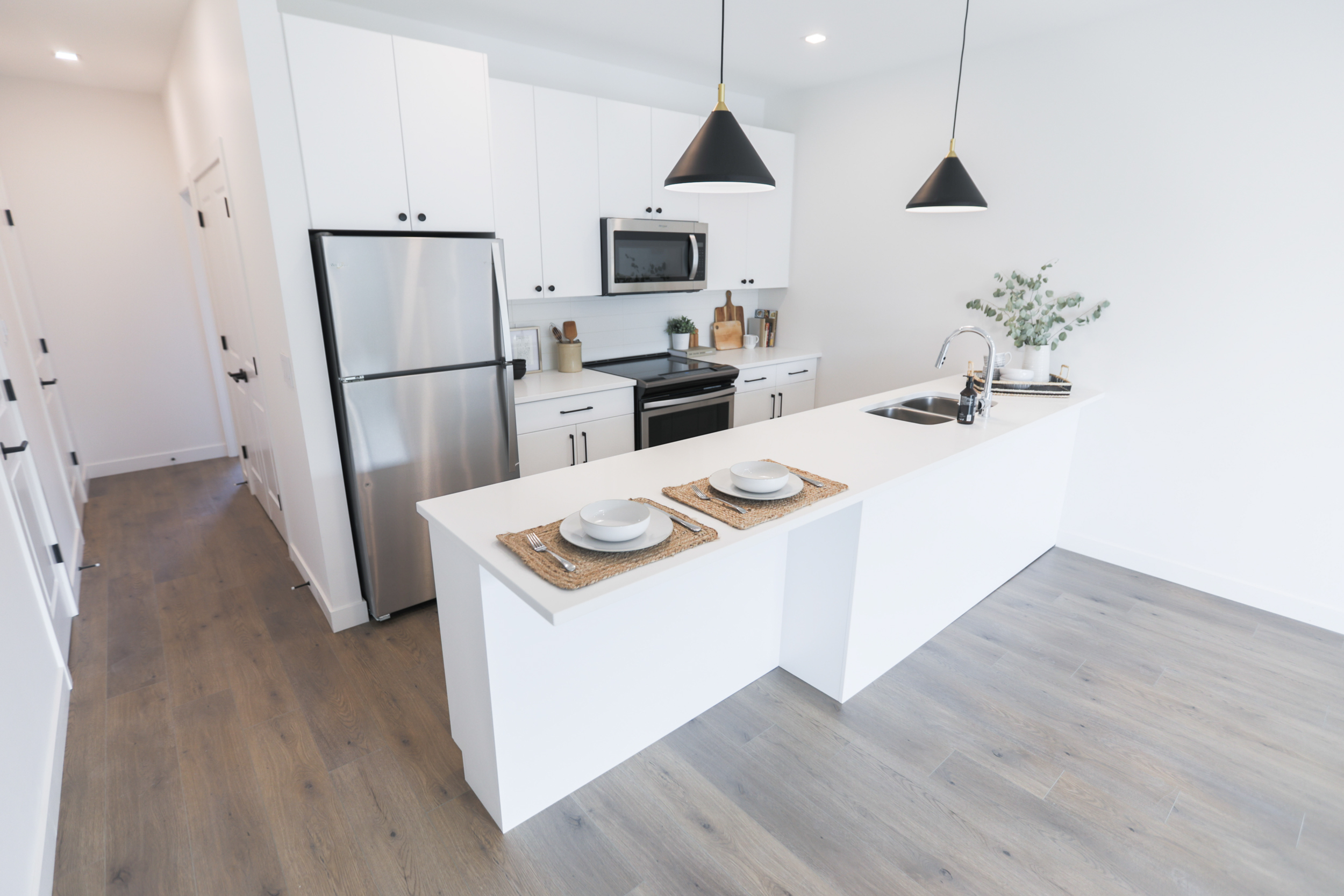 Ever wonder what it’s like to live in luxury at a reasonable price?

Paragon Design Build’s new duplex in the heart of St. Vital is all that. It’s an affordable luxury rental property that will make you swoon.

This newly built home has high-end finishings and is built using sustainable materials. With stunning modern designs and tons of natural light, tenants can choose from either a 1,650 square foot or a 850 square foot suite.

The duplex is located in St. Vital’s Glenwood neighbourhood, a community close to central thoroughfares and major bus routes.

If you’re new to infill, we want to give you some background on what infill is.

According to the City of Winnipeg, infill is new housing development in mature neighbourhoods. These are areas of the city that are minutes away from shopping, entertainment, schools, public transit, parks and other community amenities.

As one of Winnipeg’s leading infill housing developers, Paragon is on a mission to build these developments to help the city with its density plans. Infill developers tear down derelict houses and replace them with new multi-family homes, which enhances property values in these neighbourhoods. An extra, substantial bonus: infill also helps meet the city’s Climate Change Action Plan.

“69/71 Ellesmere used to be a derelict home. It was a problem home in the neighbourhood with problem tenants,” says Nigel Furgus, president of Paragon Design Build. “It was a home in extreme disrepair. There were foundation problems, mould and asbestos issues.”

Paragon built the two brand new homes with secondary suites. All four suites are pet-friendly and have in-suite laundry, and free high-speed internet.

A Demand For High-End Rentals

With over 20 showings in the first week after completion, the four units were fully leased in two weeks. This quick turnaround shows huge demand for affordable luxury rentals.

“We got a good mix of tenants and it creates a sense of community - there are university students who needed roommates, a single mom with her daughter, a young professional couple and a newcomer family. Instead of the problem tenants who used to live here, there are now four new families in the neighbourhood. They were looking for affordable, safe and high-quality rentals - 69/71 Ellesmere helped them achieve that. It feels good as a developer to bring vibrancy, activity and good people to this community,” explains Nigel.

Luxury Suites For Below Market Price

Since 2008, Paragon has been rejuvenating mature neighbourhoods in Winnipeg and bringing in superior quality projects at economical prices.

Looking for affordable luxury rental homes in Winnipeg? Head over to RentWinnipeg.com.

How To Be Respectful Infill Developers 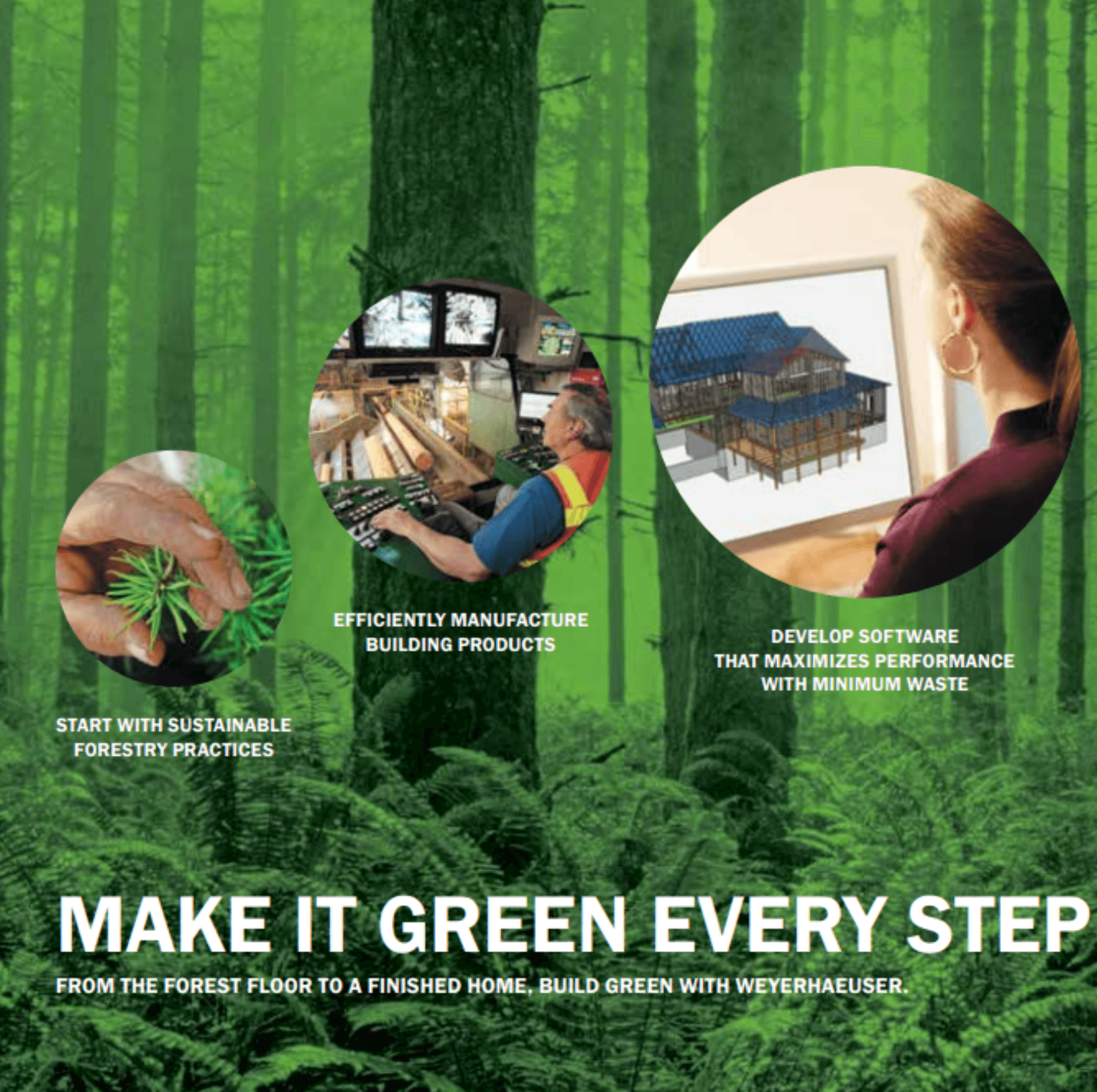 Community-Driven Development Has A New Online Home In Winnipeg