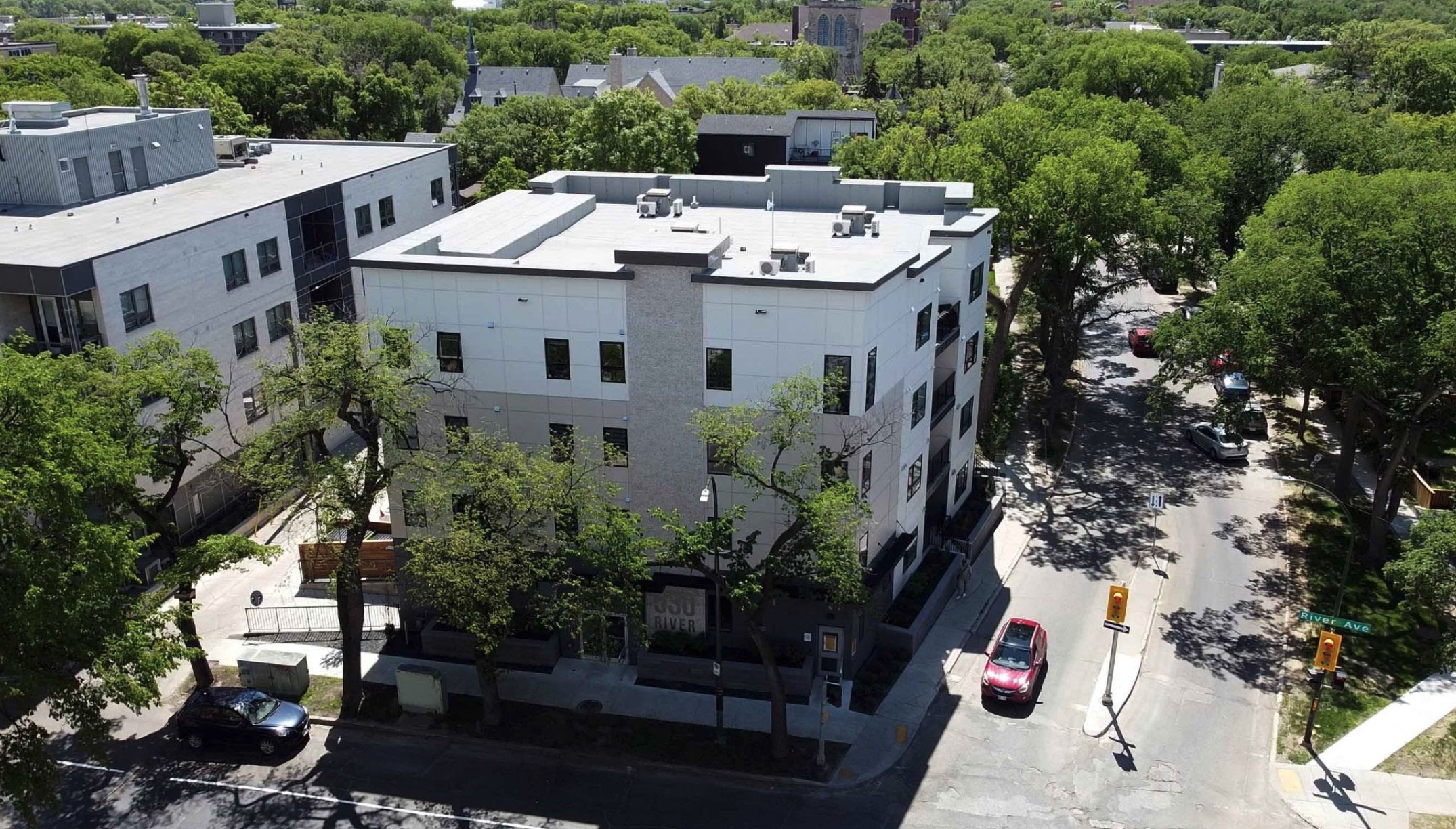 Have you ever wondered how our city plans to reduce the impacts of climate change on our health and environment?

In September 2018, Winnipeg’s Climate Action Plan received unanimous support from City Council members to reduce greenhouse gas (GHG) emissions in the city. It details strategies on how to lessen our carbon emissions over specific periods of time.

The Climate Action Plan aims to:

The 210-page document presented key directions on how the city plans to achieve its reduction targets, which includes increasing infill developments in existing and planned corridors with easy access to transit services, going after transit-oriented developments, adding density to existing corridors and mature neighbourhoods close to transit, and improving the energy efficiency of new developments and more.

Without these strategies to fight climate change, average temperatures will continue to increase globally, negatively affecting people and ecosystems. Another unfortunate outcome is Canada’s thawing permafrost. Ultimately, climate change is detrimental to our health.

What Makes Up Our City’s GHG Emissions?

Where Do Infill Developments Fit Into The Picture?

As you walk along River Avenue, you’ll find a new addition to the lineup of rental properties in the neighbourhood. A contemporary, four-storey infill development located at 530 River Avenue.

When Paragon Design Build purchased 530 River Avenue, it was at the end of its lifespan. What started as a single-family home built 100 years ago, was at one point converted into a triplex unit that functioned as a rooming house-style rental property. It was derelict and falling apart.

Now, let’s go back to Winnipeg’s total GHG emissions in 2011. Note that transportation is the top source of GHG emissions at 50.5% and buildings comes second at 33.8%.

Winnipeg’s transportation GHG emissions are high because we’re one of the lowest density cities outside of Alberta, and Winnipeggers need to travel far to get to work, school and other destinations. Replacing single-family homes with multi-family homes such as duplexes, medium-density buildings and large-scale apartment buildings adds density to these communities.

The average building age in Winnipeg is older compared to other cities in Canada. These buildings are not built with modern energy-use specifications and Building Energy Code standards. According to EnerGuide in Canada, the older the home, the higher the energy consumption.

With infill developments, these high-energy buildings are torn down and replaced with a more sustainable, high-density building. And just like what used to stand on 530 River Avenue, these old structures are often derelict and at the end of their lifespan. Through infill, Winnipeg’s transportation GHG emissions will be significantly reduced.

As one of the leading infill developers in Winnipeg, Paragon Design Build develops sustainable, high-end infill projects at below the market rates. We want to do our part for the city as it targets 50% of all new developments to come from infill.

You can learn more about Winnipeg’s Climate Action Plan here. 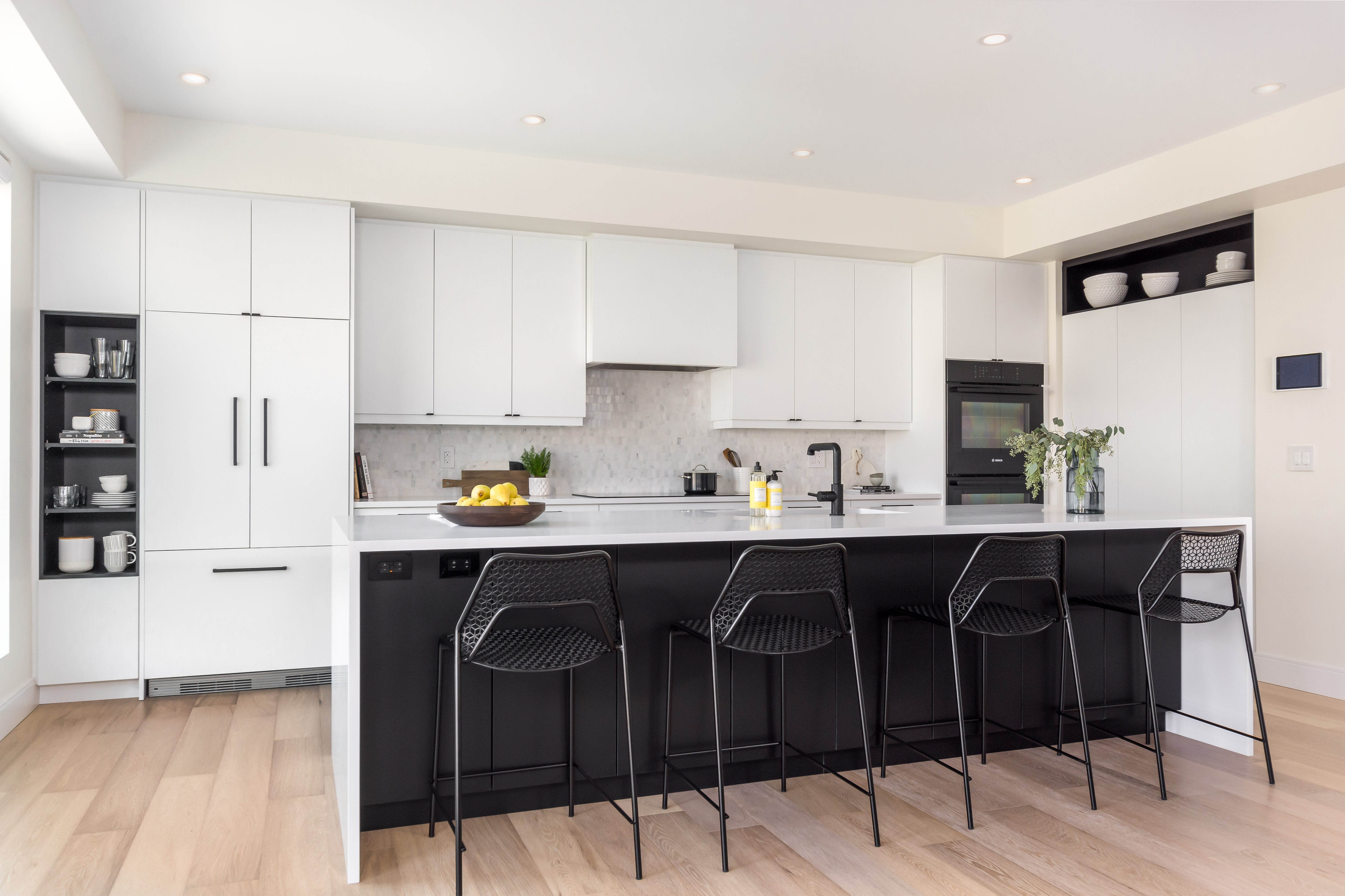 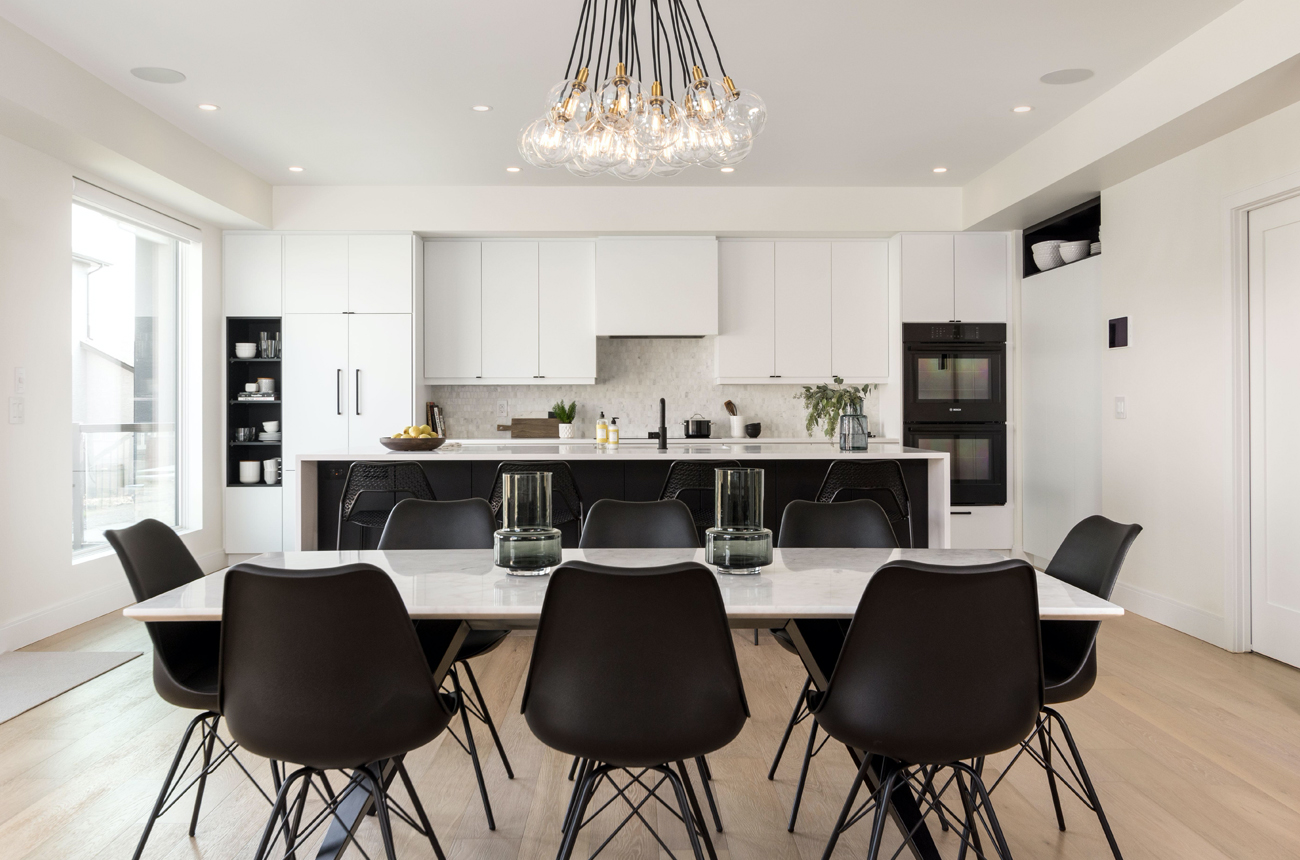 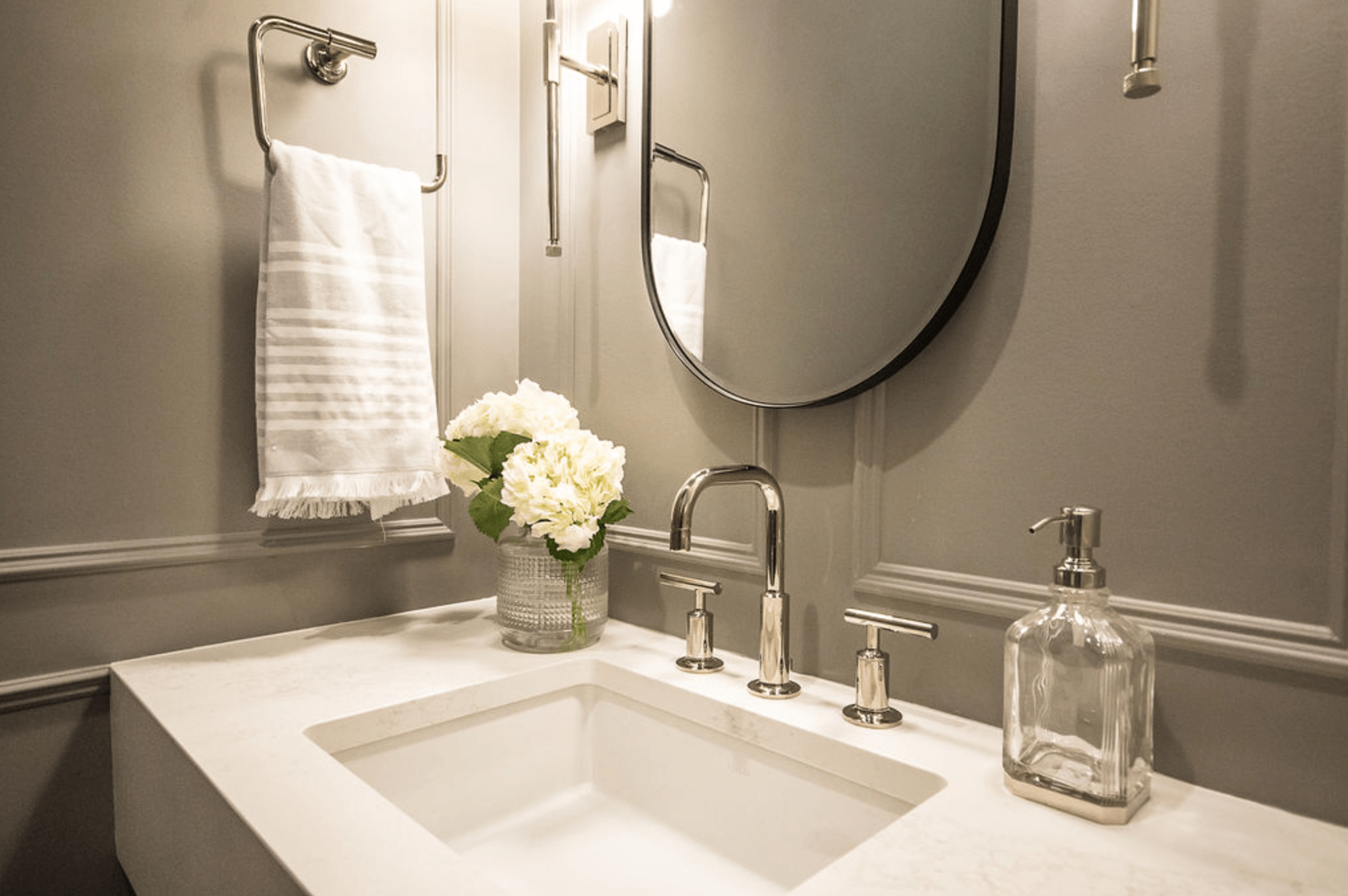